Union Specialists at Work!
Protecting the protectors by rolling up sleeves and doing what we do best!
NYC = Unlimited Opportunities
We ensure that all our members are exposed to each and every one of them
Litigation . . .
. . . is the pursuit of practical ends, not a game of chess. By Felix Frankfurter
Previous
Next

The Law Enforcement Employees Benevolent Association has two seasoned counsel who has been on the front line of labor litigation for decades. They have fought and won numerous battles that other attorneys said could not be done and has a propensity to venture into legal arenas where other attorneys shay away from, and will bring that positive and progressive energy to the L.E.E.B.A. members. Our attorneys share the collective vision of L.E.E.B.A., which is to provide a different kind of representation, one geared toward the members’ interests not those of the union or employee association. For too long the rights of employee members have been put on the back burner in many employee organizations to the broader interests of the association. A building is only as strong as its collective bricks and we view each member as an important brick in the house that we are constructing. That house is L.E.E.B.A., a professional and proactive law enforcement association.

Our attorneys’ brief biographies are posted below. Both counsels maintain an extensive network of contacts within the labor and law enforcement fields. Additionally, they have contacts within other law offices which they utilize when representing the best interests of L.E.E.B.A.’s members.

Phil Seelig, is the senior partner of Seelig Law Offices. He served as President of the 11,000 member Correction Officers Benevolent Association for 14 of his 20 year law enforcement career. He co-chaired the uniform force bargaining coalition and was Vice-Chairman of the NYC Municipal Labor Committee. Additionally, he served as co-chair of the 40,000 NYS Peace Officer Association. He has negotiated union contracts for about 50,000 Police Officers, Fire Fighters, Sanitation Workers, and Correction Officers. Recently he was among the attorneys assisting uniform union bosses of the city negotiate their contract. 299 Broadway - Suite 1600 • New York, New York  10007,  T: (212) 766-0600 • F: (212) 766-2616 - Phil@PSeeliglaw.com • www.pseeliglaw.com

Raoul has handled thousands of cases throughout New York in both state and federal courts. He has successfully represented his clients in discipline, criminal, civil, and federal litigation for over a decade. Through his passionate representation, extensive experience and hard work, Raoul has consistently earned outstanding results for his clients. He has helped keep and fought for the jobs of many union members. He is also an accomplished trial attorney who has secured acquittals in numerous cases, ranging from murder to traffic infractions. Raoul was born and raised in Chicago. His family is from Russia and he speaks Russian Fluently. He now resides in New Jersey with his lovely wife, Jaqueline and their three dogs, Roscoe, Maya and Dixie. 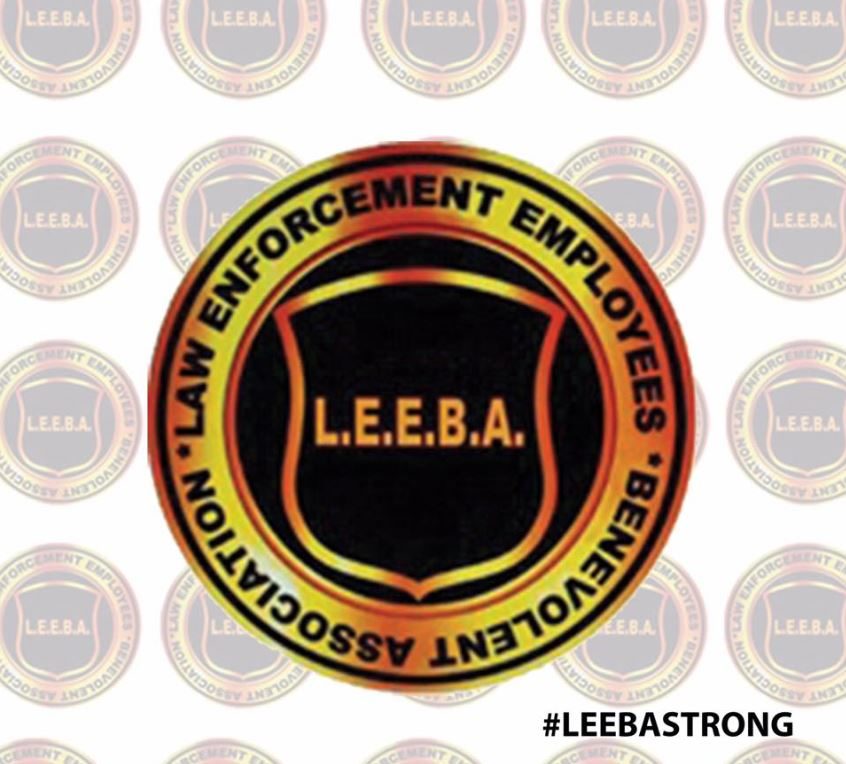